Hausa is the major language of the northern region of Nigeria. It is also used widely in commerce and trade in large areas of West Africa. Hausa is generically related to such well-known languages as ancient hieroglyphic Egyptian, Assyro-Babylonian, Hebrew and Arabic, as well as to others less familiar but also of importance, such as Amharic and Somali.

The Hausa Basic Course teaches the basic phonology and language and provides a good basic vocabulary. Instruction is centered on basic sentences, notes and drills. The recordings include the basic sentences and drills of the units, as well as the supplementary conversations that follow the units.

Learn more about the Hausa language on Wikipedia » 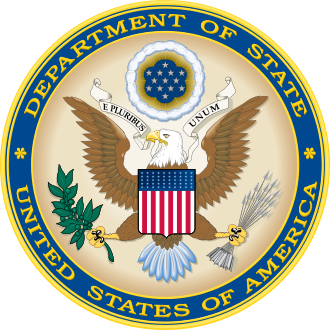 Some audio ressources are currently being hosted at Indiana University.